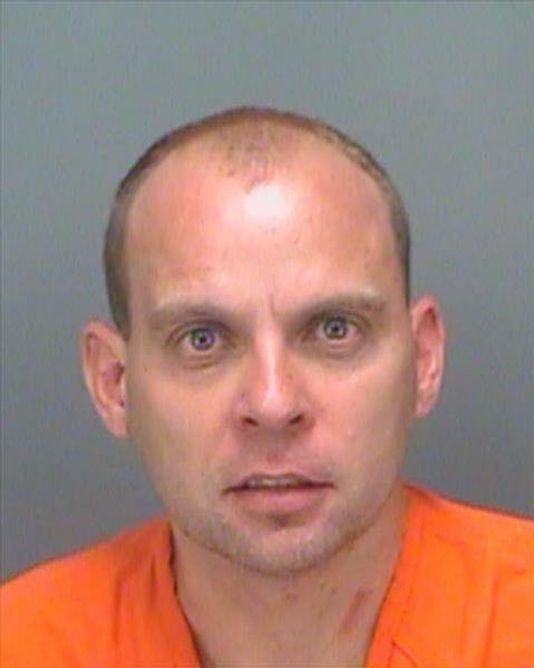 McDonald's Worker Fights Back After Man Loses It Over Straw

(Newser) – A Florida man infuriated by his failure to find a plastic straw lunged at and grabbed a McDonald's worker. Unfortunately for him, the young woman knew how to box, according to Kinie Biandudi, who shared video of the altercation. Mother Brenda Biandudi, who recorded the video, tells the Washington Post that the man became angry and abusive after being told of a new St. Petersburg law that requires customers to specifically request plastic straws. "She told him that it’s the law now that they’re not supposed to have the straws in the lobby," Brenda Biandudi says. "He said there’s no such law." Her video shows the worker, 20-year-old Yasmine James, repeatedly punching the man after he grabbed her by the shirt and pulled her forward. She gained the upper hand before fellow workers stepped in.