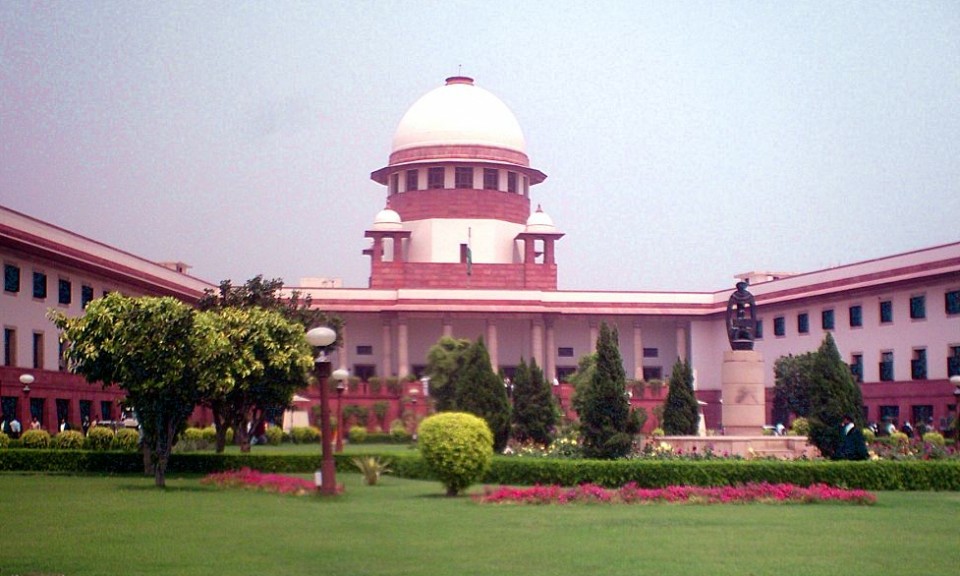 Survey: Which part do you want to lose weight most?
V-shape, skin booster promotion

The Narendra Modi government on Wednesday introduced a bill in the lower house of parliament to propose amendments to the Aadhaar Act.

The bill was tabled after the Supreme Court verdict on September 27, 2018 which said that Aadhaar, a digital identification project, can only be used for the implementation of welfare schemes and state subsidies.

The judgement barred private companies from using the data in any other way. The Supreme Court had struck down Section 57 of the Aadhaar (Targeted Delivery of Financial and Other Subsidies, Benefits, and Services) Act, calling it unconstitutional.