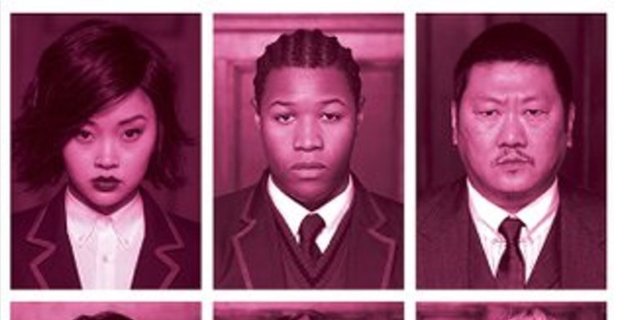 SYFY has released a new, behind-the-scenes video from Deadly Class, showing off how the series attains its vintage '80s look.

The series takes place in the punk and skater underground of San Francisco in the late '80s, and that is a scene that Henry Rollins, who has a role on the show, knows pretty well. Rollins joins series star Benjamin Wadsworth, showrunner/creator Rick Remender, and others talking about how the show achieves that feeling.