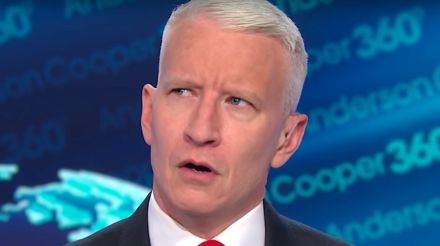 One place for multi-entertainment
Enjoy a prevent skin ageing treatment in just S$68!

CNN’s Anderson Cooper attempted to get to the bottom of President Donald Trump’s latest Instagram post on Thursday night.

The host of “Anderson Cooper 360°” said the reason for Trump sharing this “Game of Thrones”-style image of himself, with the caption “The Wall Is Coming,” was “an enigma, wrapped in a mystery inside a ridiculist.”

Cooper also suggested the above picture should have been on the table during Trump’s Cabinet meeting on Wednesday. Instead, an image captioned “Sanctions Are Coming” was set in front of the president ― which Cooper said may have been an error by an aide.
Check out the clip here:
This article originally appeared on HuffPost.