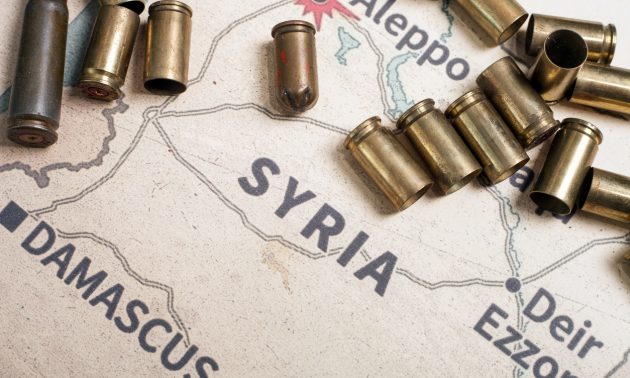 Hayat Tahrir al-Sham, a jihadist-led alliance, captured more than 20 towns and villages from rival insurgents in the northern province of Aleppo, according to the Syrian Observatory for Human Rights.