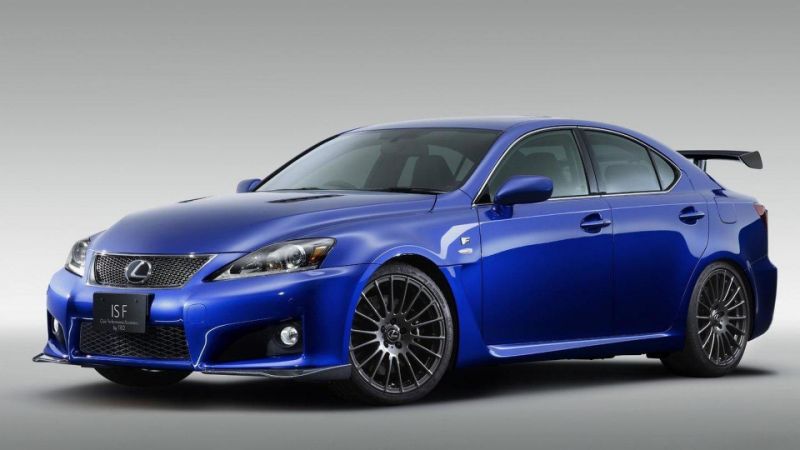 Enjoy a prevent skin ageing treatment in just S$68!
One place for multi-entertainment

The standard model reportedly gets a new 2.4-litre turbocharged four-cylinder.

Even if the Toyota Supra turns out to be a disappointment, there could be exciting things on the way from Lexus. According to a rumour from Japan's site Spyder 7, the next generation of the Lexus IS will reportedly revive the range-topping, performance-focused F model. It'll reportedly pack a 3.5-litre twin-turbo V6 making 416 bhp and a 10-speed automatic, just like the drivetrain currently available in the Lexus LS but in a smaller, lighter vehicle.