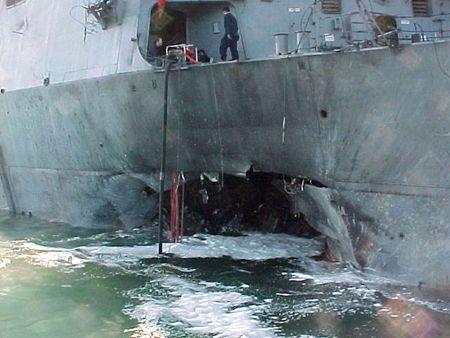 Level up with Ritchie Creative Design! You decide your salary
Survey: Which part do you want to lose weight most?

WASHINGTON (Reuters) - A U.S. strike targeted a militant in Yemen believed to be one of the planners of a deadly bombing of the Navy destroyer USS Cole in 2000, but the results of the strike were still being assessed, the U.S. military said on Friday.