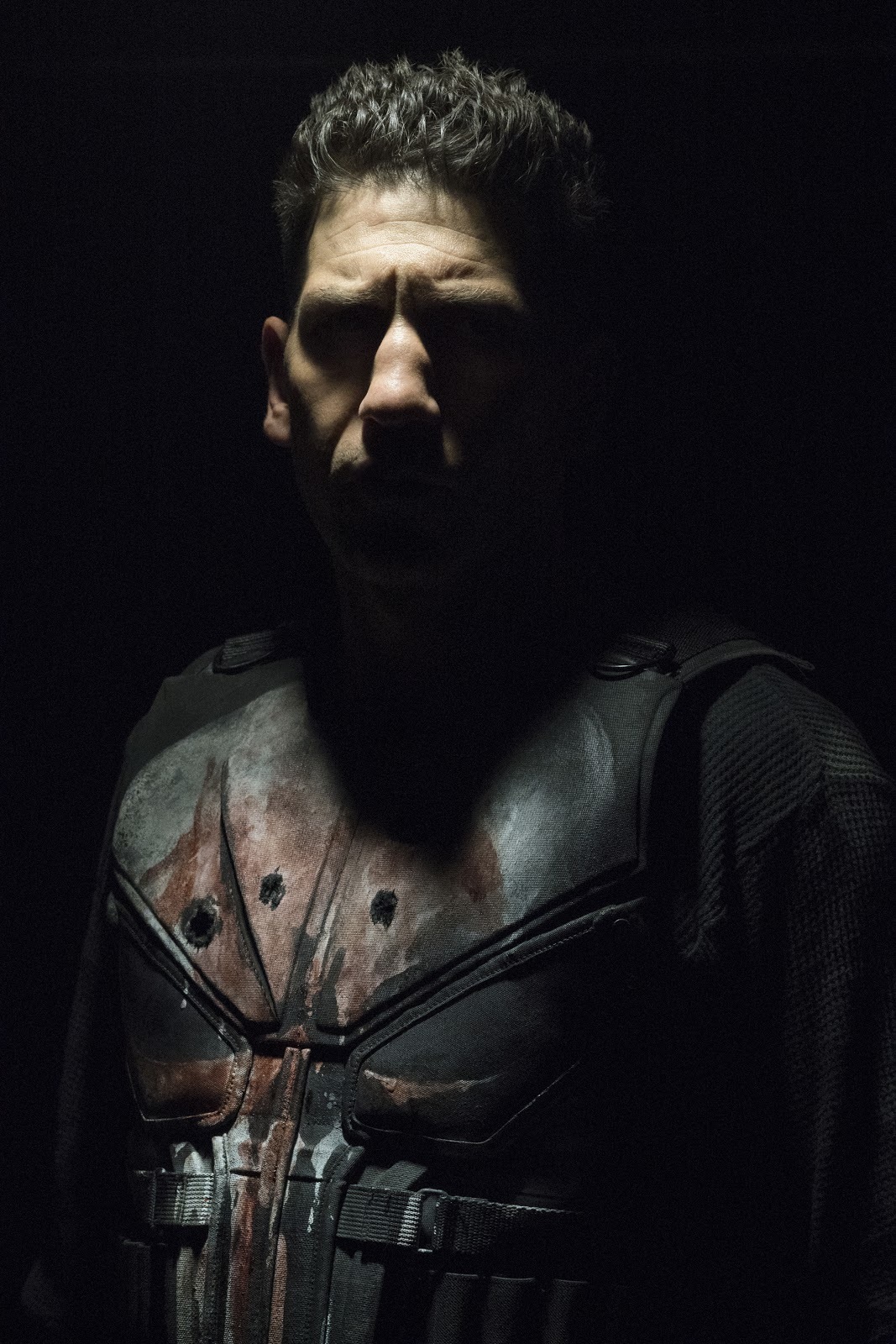 The Punisher, one of Netflix’s few remaining Marvel shows, is almost back with its second season. A new teaser catches us up on the fate of some familiar faces and lets us know that The Punisher’s season two will be released on Jan. 18.

The teaser, much like the latter half of the show’s first season, pits Frank Castle against his former squad mate, Billy Russo. After their brutal fight at the end of last season, Russo seems to have suffered severe scarring, causing him to don a mask and giving us a brief glimpse of his identity as the future villain, Jigsaw.