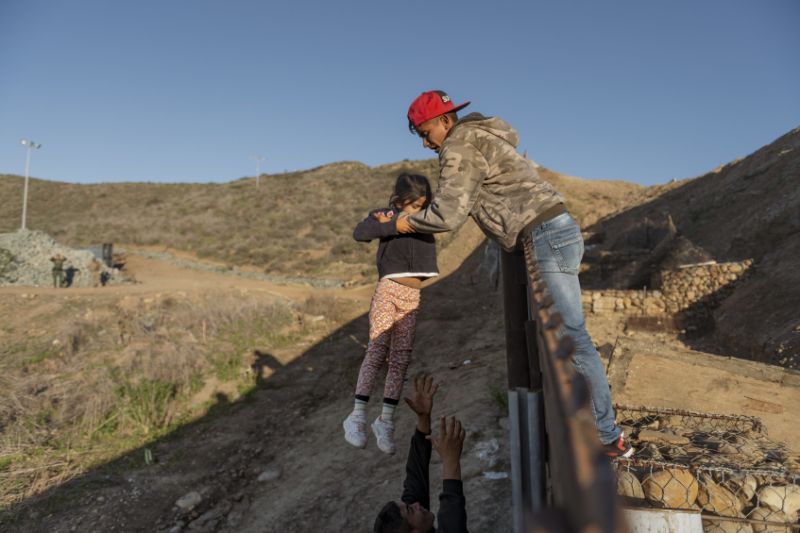 The government shutdown has dragged on for two weeks due to President Donald Trump’s insistence on border wall funding. And while Trump is characterizing the barrier as a non-negotiable tenet of border security, immigrant experts told HuffPost it’s an ineffective solution that will endanger migrant families.

Advocates say the wall could force people to take dangerous journeys to cross the border or threaten parents and children’s health by making them languish in unsanitary shelters near ports of entry. Experts are especially concerned about the well-being of migrant kids after a boy and a girlrecently died in Border Patrol custody.

Seriously don’t know how to prioritise things that he should be doing.