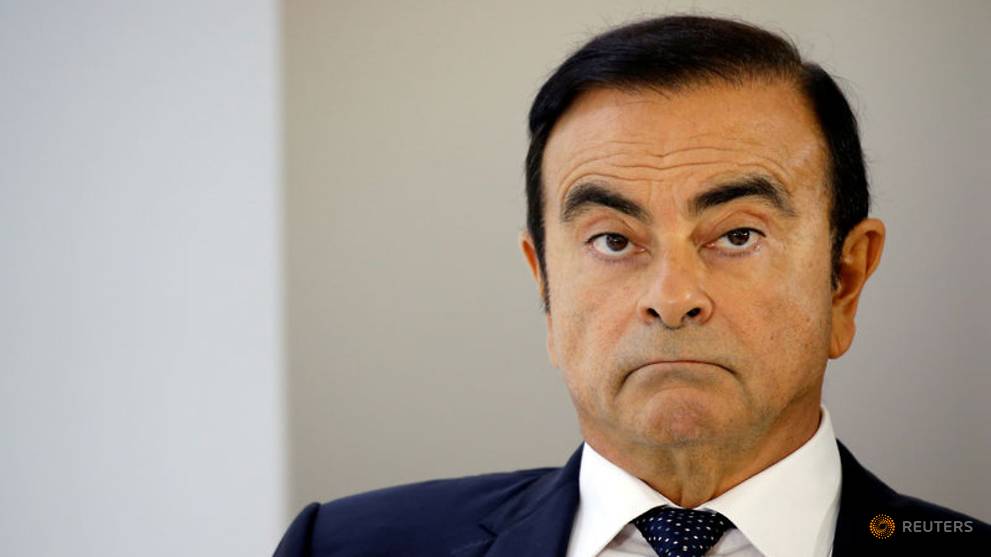 PARIS: Former Nissan boss Carlos Ghosn will "vigorously" defend himself in a Japanese court this week after refusing to sign a confession in return for being released from custody, his son has told a French Sunday newspaper.

The auto tycoon who has been held since his shock arrest in November on allegations of financial misconduct is due to appear in a Japanese court on Tuesday (Jan 8) to hear the reasons for his detention.