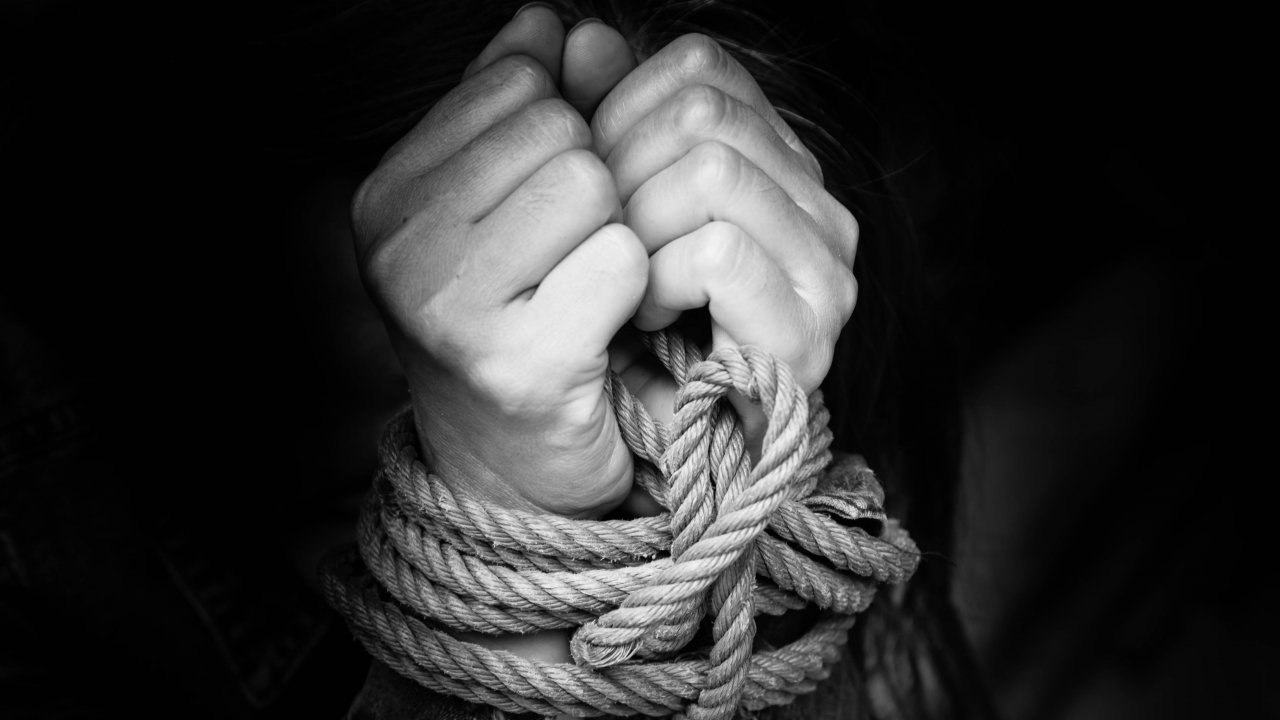 As temperatures began to drop and the winter of 1932 approached, the world was obsessed with just one news story – the kidnapping in northern China of 19-year-old Muriel “Tinko” Pawley and her dogs: German shepherds, Whisky and Rolf, and a pointer pup called Squiffy. When news reached London that Chinese bandits had threatened to cut off Pawley’s ears if a phenomenal ransom was not paid, there was an outcry from concerned newspaper readers in China’s treaty ports, Hong Kong, Europe, North America and Australia. “Tinko” Pawley was suddenly a household name and great copy.