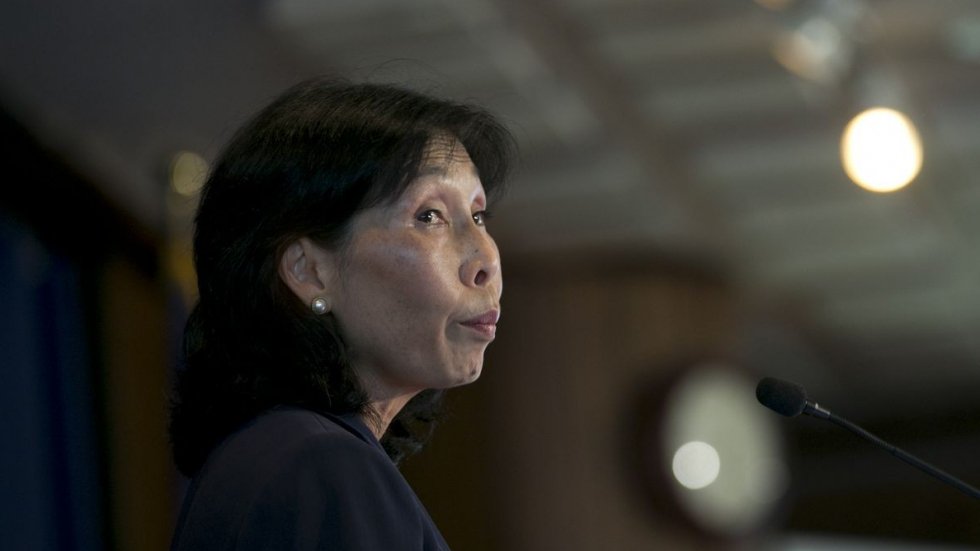 This story is published in a content partnership with POLITICO. It was originally reported by Victoria Guida on politico.com on January 7, 2019.

Economist Nellie Liang has withdrawn her name from consideration for a seat on the Federal Reserve board, the White House announced on Monday, potentially giving US President Donald Trump an opportunity to tap someone who's more in line with his preference for low interest rates.