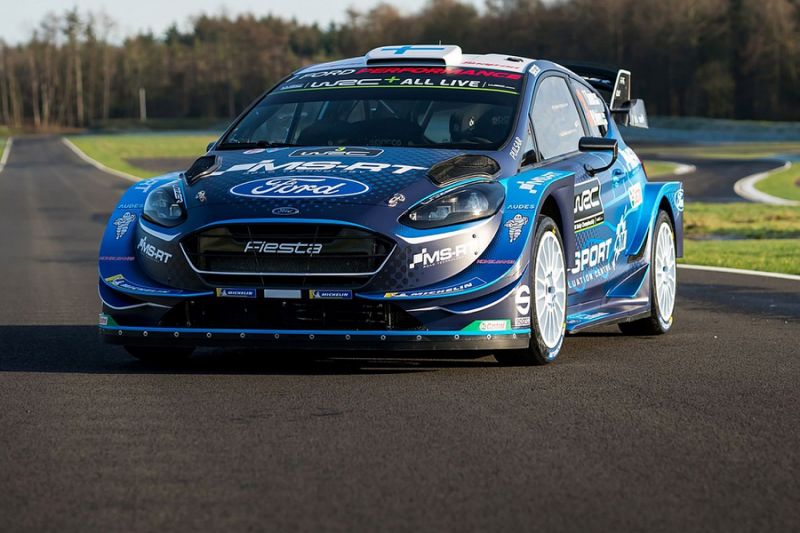 Survey: Which part do you want to lose weight most?
How's it like working in a café? Apply now and experience it!

The M-Sport Ford World Rally Championship outfit has revealed its new livery for the 2019 season.

M-Sport cars carried Red Bull liveries for the past two seasons after the squad signed and subsequently retained Sebastien Ogier for the 2017 and '18 seasons.

But Ogier, who claimed his fifth and sixth WRC drivers' titles while at the Cumbrian squad, has joined Citroen for 2019, which initially cast uncertainty over M-Sport's programme.