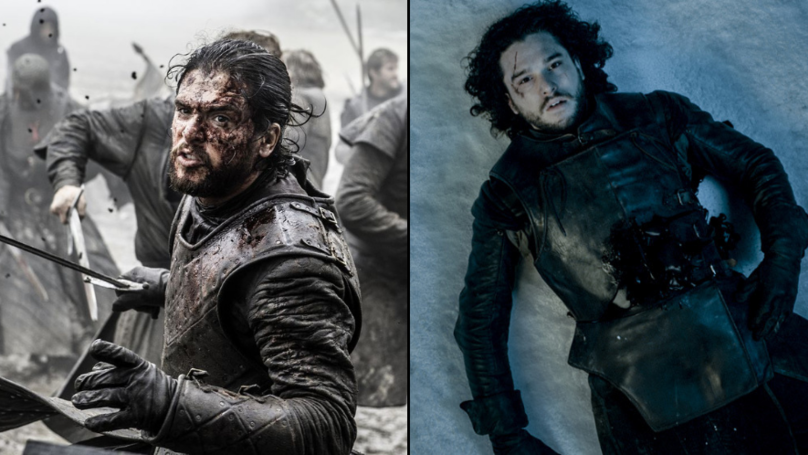 We're just four months away from arguably the most highly anticipated TV event in history: the final Game of Thrones season.

But while we are devastated that it's finally coming to an end, it seems as though the cast and crew are absolutely bloody delighted. Kit Harington, who plays Jon 'King of the North' Snow, has told GQ Australia that filming these final six episodes was incredibly rough for him and everyone on set.
"The last season of Thrones, seemed to be designed to break us," he said.