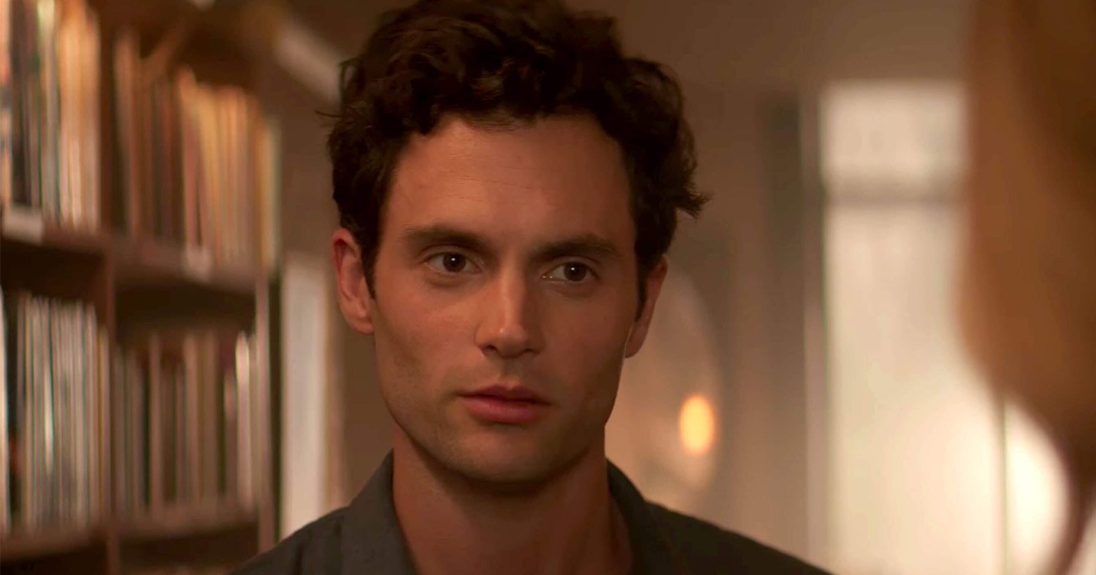 Netflix's Hit Thriller 'You' Is Getting A Second Series

People have been losing their shit since the Netflix seriesYou dropped on Boxing Day, but once they'd binge-watched it, many people were left feeling pretty creeped out as well as wanting more.

Well, if you were dying to hear there will be a second season of the psychological thriller, you could be in luck as it's been reported Penn Badgley will be back to his creepy stalker ways in Autumn 2019.