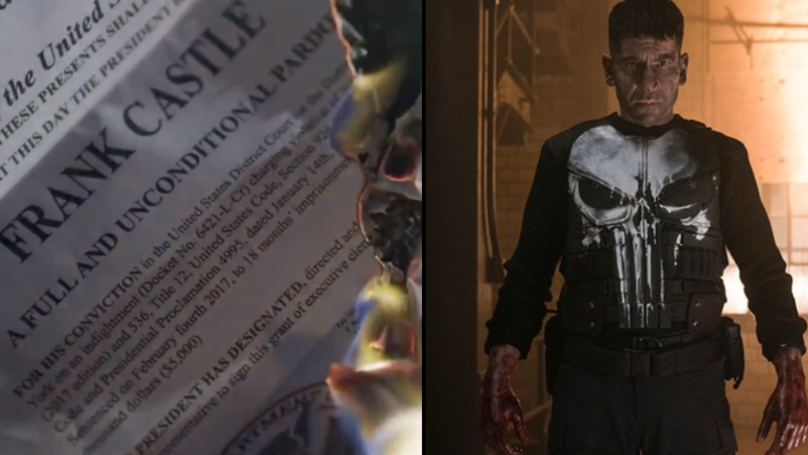 The brand-new trailer for season two of The Punisher has dropped:

Jon Bernthal is set to reprise the role of vigilante Frank Castle in the hit Netflix/Marvel show. And while the first season focused on the death of Castle's family and the conspiracy behind it, the new season will see him fully adopt his Punisher persona.