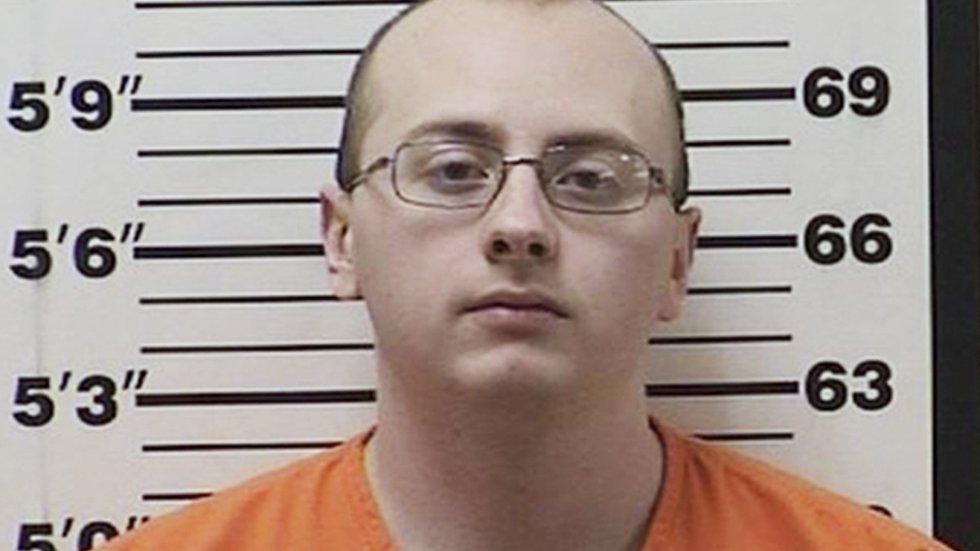 A 21-year-old man has been arrested for the murder a Wisconsin couple he allegedly killed because he wanted to kidnap their teenage daughter, investigators said on Friday, a day after the girl approached a stranger along a rural road saying she’d been abducted in October and held against her will.