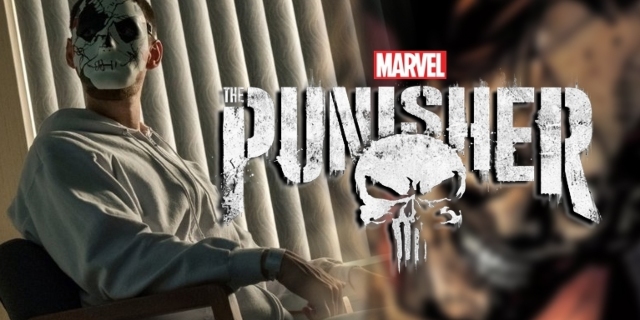 As the marketing for season two of The Punisher began to ramp up, fans were quick to notice that Billy Russo (Ben Barnes) doesn't really look much like his comic book counterpart. In fact, the character hardly has any scars on his face, compared to the mangled mess it looked like at the end of the first season finale.

Fan artist extraordinaire Boss Logic was quick to pick up on the critiques and mocked up his own version of what he thinks Barnes' villainous character should look like and we have to say, it looks pretty comic-accurate.
View this post on Instagram
If the surgery wasn't amazing in the next season of @thepunisher 😁 @netflix