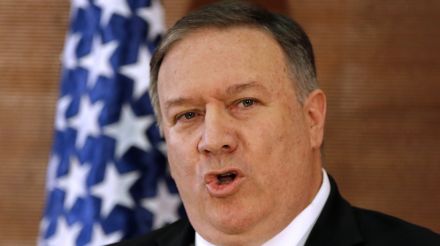 A recent New York Times report alleging that President Donald Trump was investigated by the FBI as a potential national security threat as well as a Russian agent has sent shockwaves through the nation, but Secretary of State Mike Pompeo brushed it off as absurd.

In an interview for CBS News’ “Face the Nation” set to air Sunday, Pompeo declined to engage in a serious discussion on the report when host Margaret Brennan asked for his reaction.