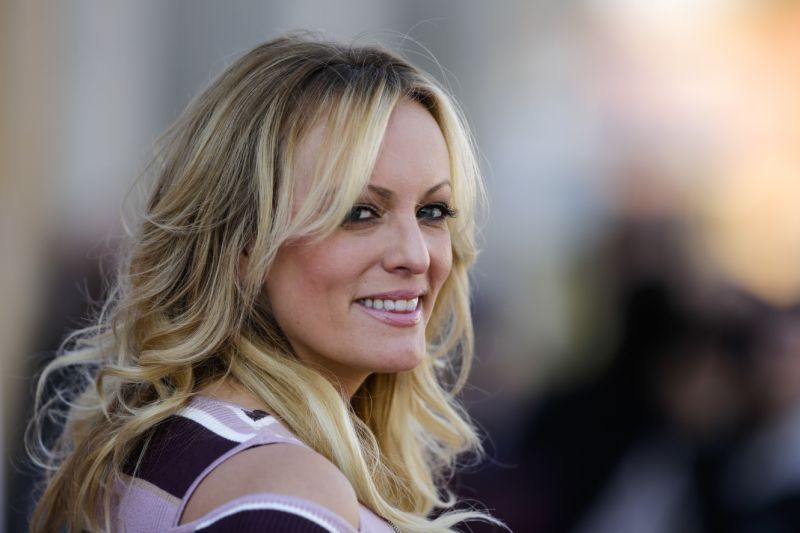 In a jaw-dropping tweet President Donald Trump touted coverage by an unidentified Washington Post “competitor” — though clearly the National Enquirer — of the story behind the breakup of Amazon chief executive Jeff Bezos’ marriage. But Trump called him “Jeff Bozo.”