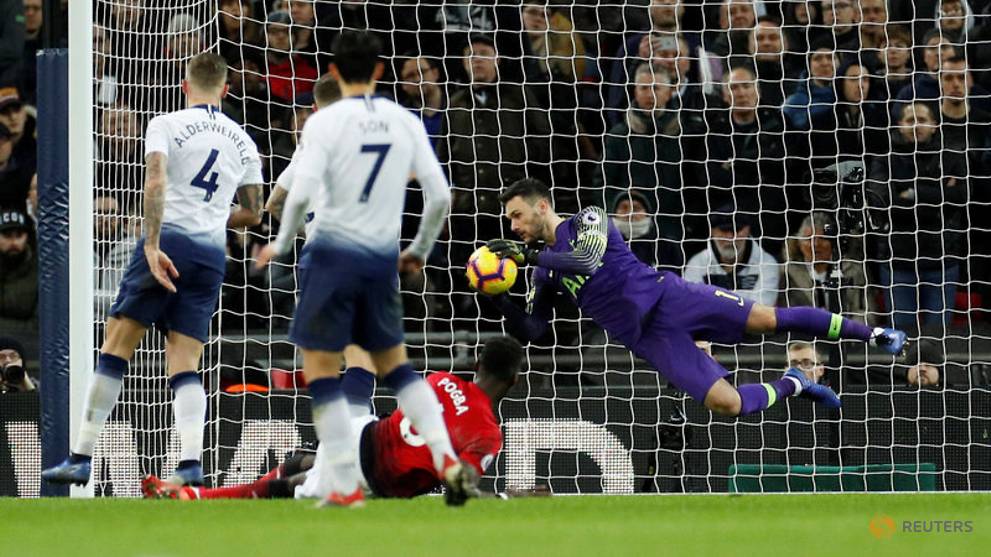 Tottenham's Hugo Lloris makes a save from Manchester United's Paul Pogba during their match at Wembley Stadium on Jan 13, 2019. (Photo: Action Images via Reuters/John Sibley)

SINGAPORE: The Premier League’s first international office opened in Singapore on Monday (Jan 14) as the football body looks to ramp up its fight against piracy.

"The office will provide a base for the Asia-Pacific region and has primarily been established to fight piracy of Premier League content and support broadcast partners," said the Premier League on its website.