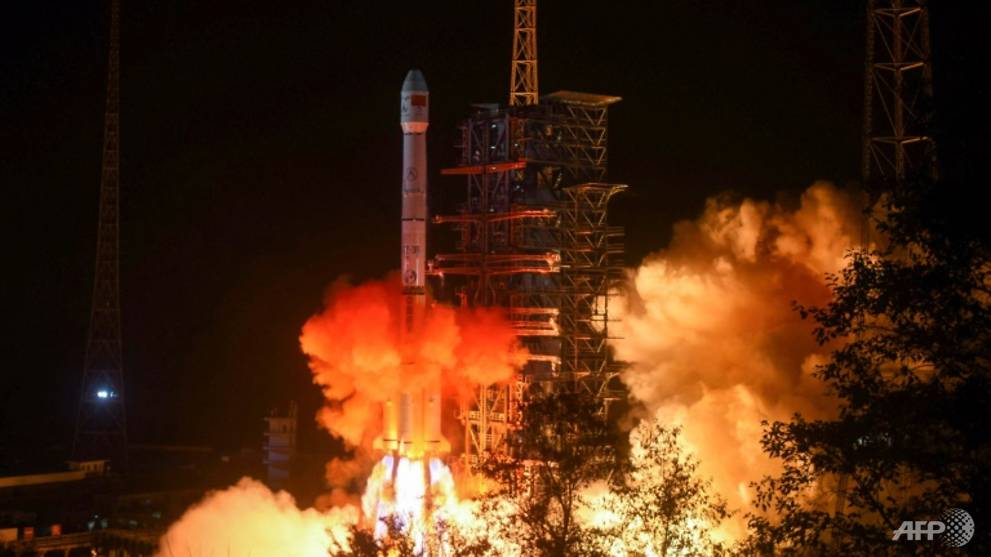 WASHINGTON: China is on the cusp of fielding some of the world's most advanced weapons systems - and in some cases already has surpassed its rivals, a Pentagon assessment released Tuesday (Jan 15) found.

An unclassified report by the Defense Intelligence Agency says Beijing has made enormous military strides in recent years, thanks partly to domestic laws forcing foreign partners to divulge technical secrets in exchange for access to China's vast market.