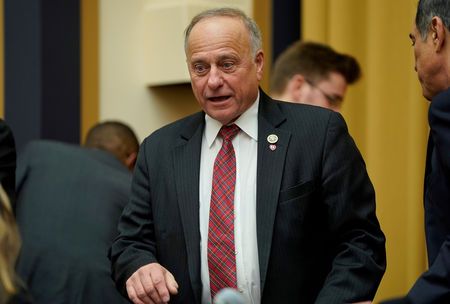 WASHINGTON (Reuters) - The U.S. House of Representatives voted overwhelmingly on Tuesday to pass a resolution disapproving statements made by Representative Steve King that were roundly criticized as racist, and King himself voted in favor of it.