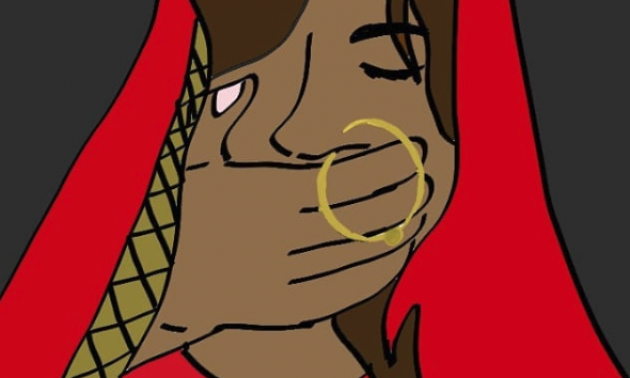 In 2014, Chup Raho was a popular Pakistani television drama about a young girl, Rameen, who is raped by her brother-in-law and forced to keep silent about the incident. The story revolves around the pain Rameen has to endure as a consequence of an episode that is still largely associated with shame and guilt in South Asian societies. That is, shame and guilt on the part of the victim.