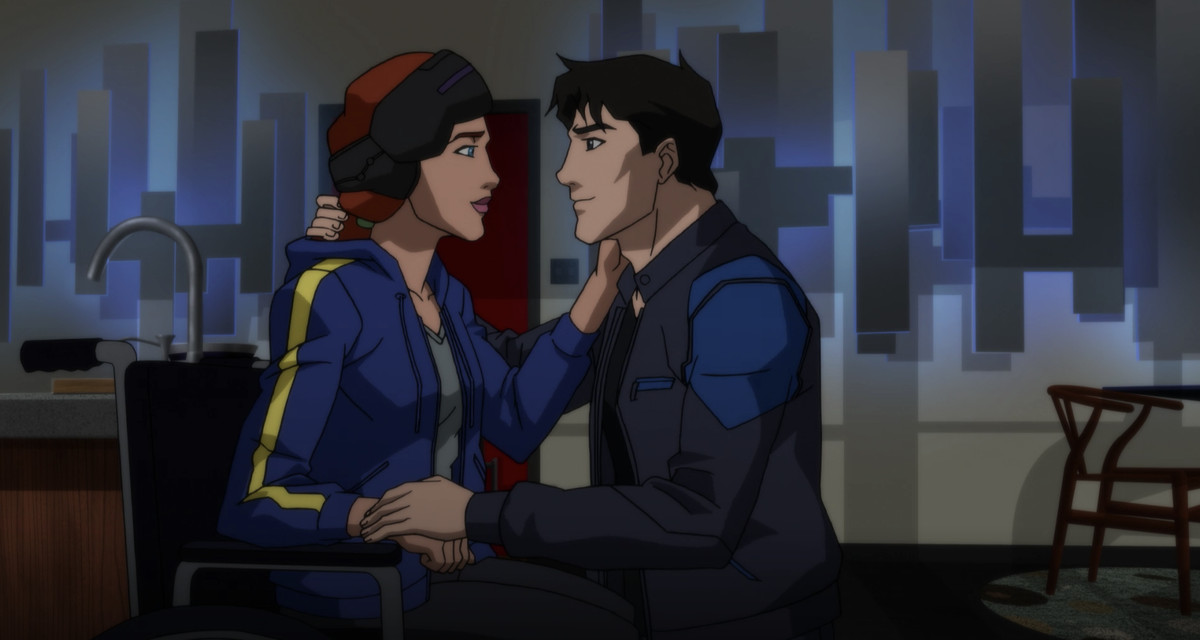 The sixth episode of DC Universe’s Young Justice: Outsiders not only ramped up the stakes and teased the missing Princess Tara, it also revealed Barbara Gordon’s new role and confirmed the Young Justice franchise debuts of a few much whispered-about characters.