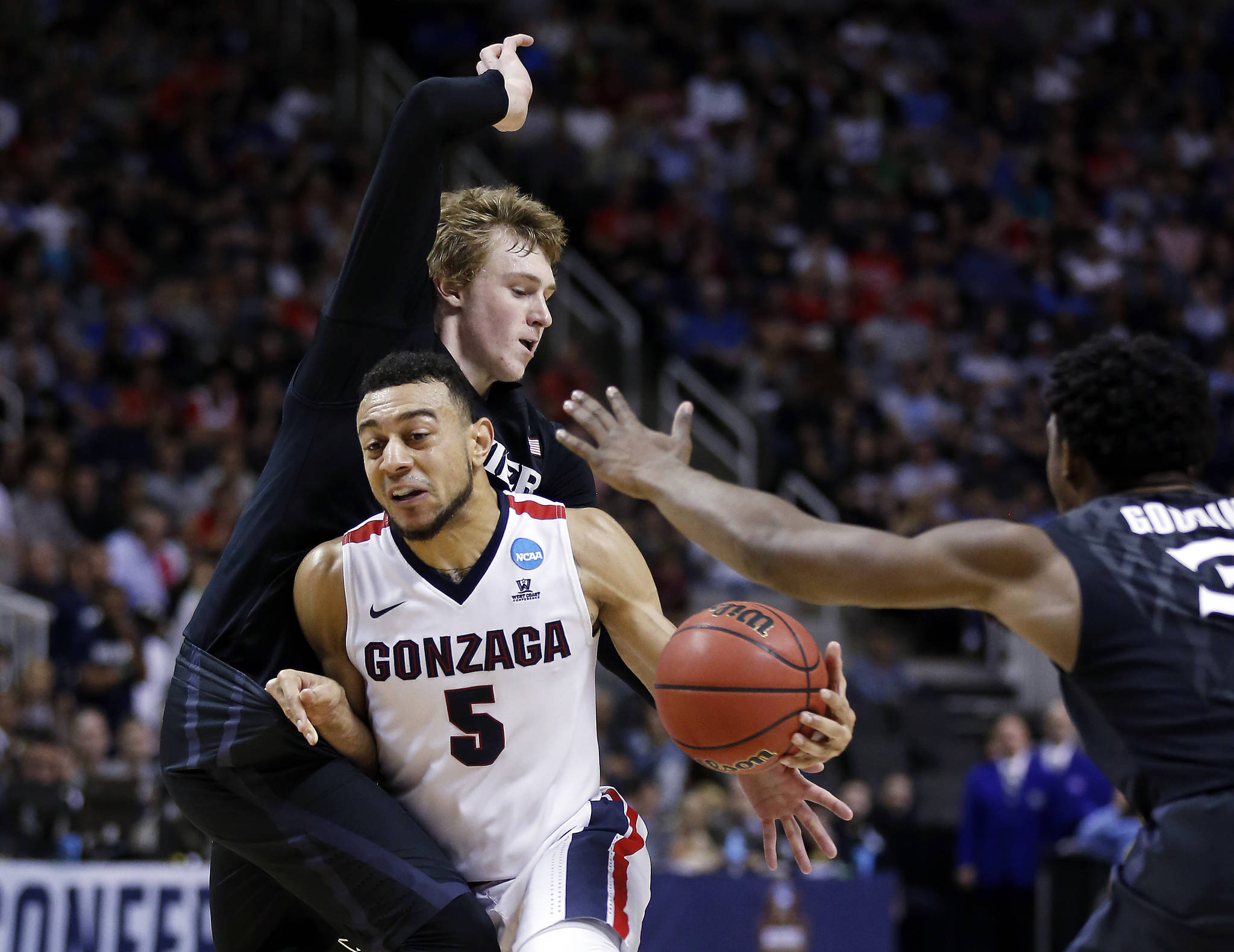 Basketball: Gonzaga into US college final

Top seeds Gonzaga advanced to the final of the US national college basketball championship after downing South Carolina 77-73 in Arizona on Saturday.

The Bulldogs survived a second-half collapse which saw them blow a 14-point lead before they regathered their composure to hold on with two late free-throws in a see-saw Final Four duel.

The victory at the University of Phoenix Stadium in Glendale means Gonzaga will face North Carolina in Monday's final. The Tar Heels advanced to the final after squeezing past the University of Oregon 77-76 in Saturday's other semi-final.

Gonzaga point-guard Nigel Williams-Goss led the scoring for the Bulldogs with 23 points, five rebounds and six assists while towering freshman Zach Collins had 14 points and 13 rebounds from the bench.

Gonzaga coach Mark Few lavished praise on his team after a pulsating win.