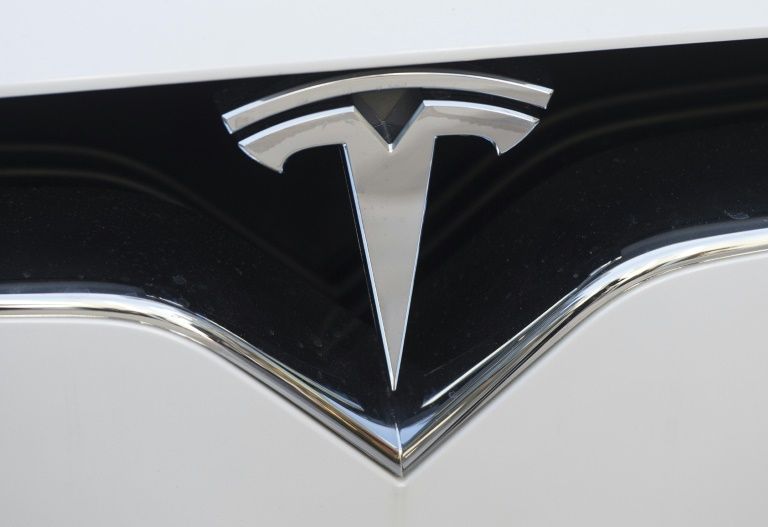 Need urgent deliveries? We can do it in 1 hr!
Learn Chinese with Ms Han, guaranteed significant progress!

Electric-vehicle maker Tesla will recall over 14,000 Model S cars in China as part of the global automotive sector's effort to replace potentially dangerous airbags made by Takata, China's market regulator announced on Friday.

The US giant will recall imported Model S cars made between February 2014 and December 2016, the State Administration of Market Regulation said, joining other carmakers in an effort affecting tens of millions of cars worldwide.