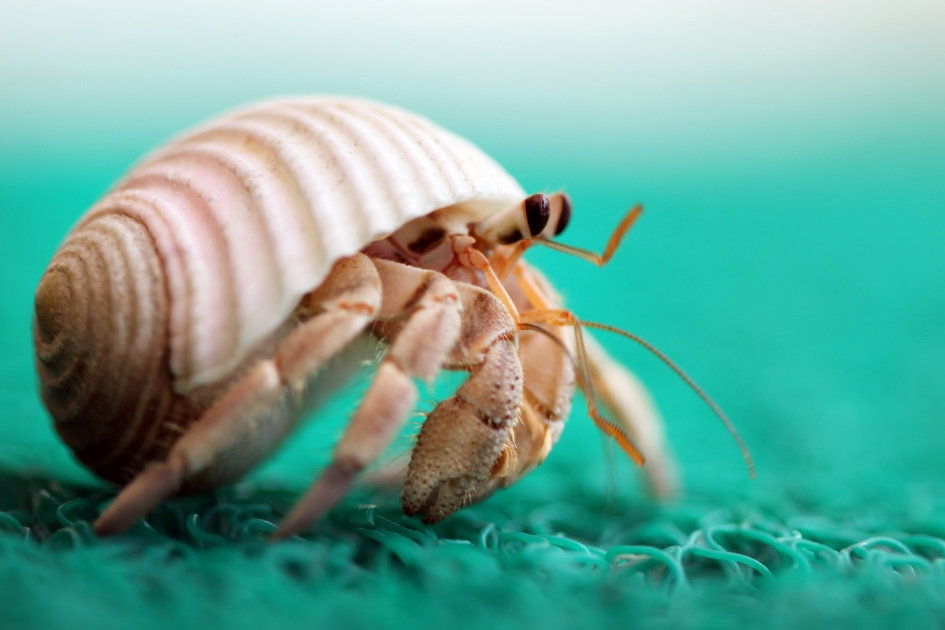 Turns Out Hermit Crabs Are Extraordinarily Well-Endowed—Here's Why

You know what they say about crabs with big shells.
Big shells, big...scientific discoveries!
One such discovery: why exactly hermit crabs have such large penises.

Evolution is a powerful force of nature, and, in the case of the hermit crab, it was used to give the tiny crustaceans proportionally gigantic male organs.
Why?
According to scientists, because hermit crabs hate leaving home.