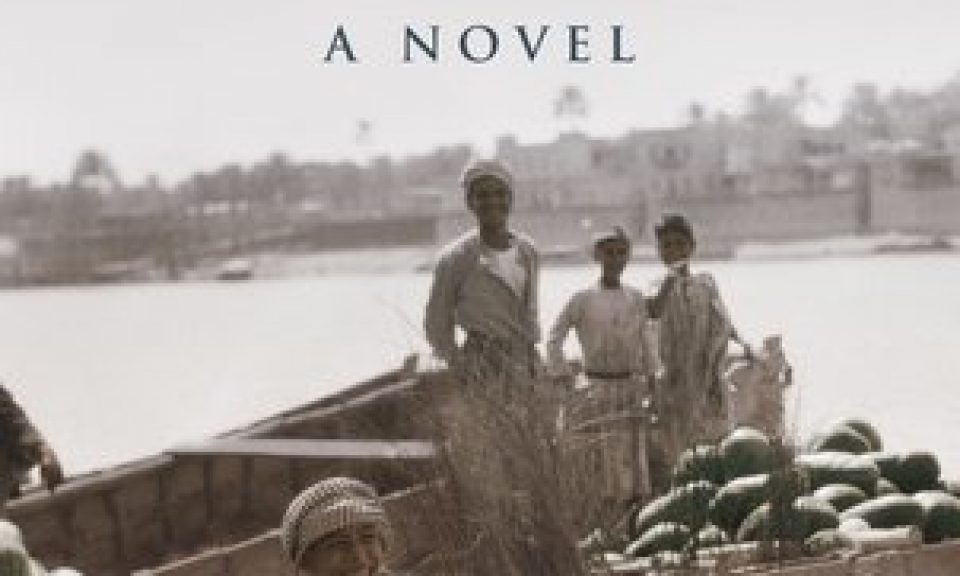 Though the Sykes-Picot agreement of 1916, carving up the Ottoman Empire between France and Britain, had a devastating impact on the political landscape of the Middle East, surprisingly few Arab novelists ventured to explore its aftermath. The Watermelon Boys, a novel by Iraqi-Welsh writer Ruqaya Izzidien, narrated from the perspective of an Iraqi family affected by the treaty, offers a rare glimpse into one of the most pivotal events of Arabic modern history.