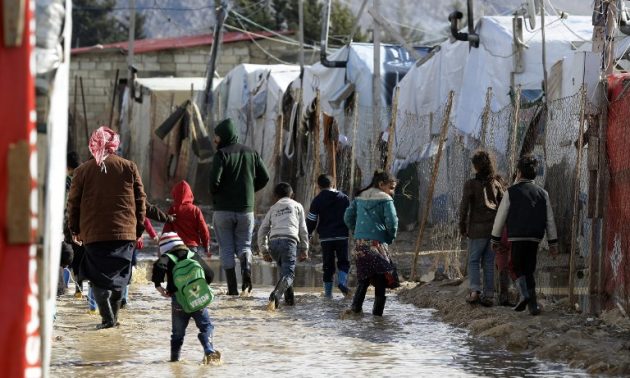 Lebanon urged the international community to step up efforts to help Syrian refugees return to their homeland regardless of whether a political solution to the conflict ravaging its neighbor is found, as it hosted an Arab summit on Sunday.

It also proposed the establishment of an Arab bank to finance reconstruction in Arab countries devastated by conflicts such as Syria and Yemen.

President Michel Aoun made the calls at the opening of the fourth annual Arab Economic and Social Development Summit in Beirut, at which most Arab heads of state were conspicuously absent.