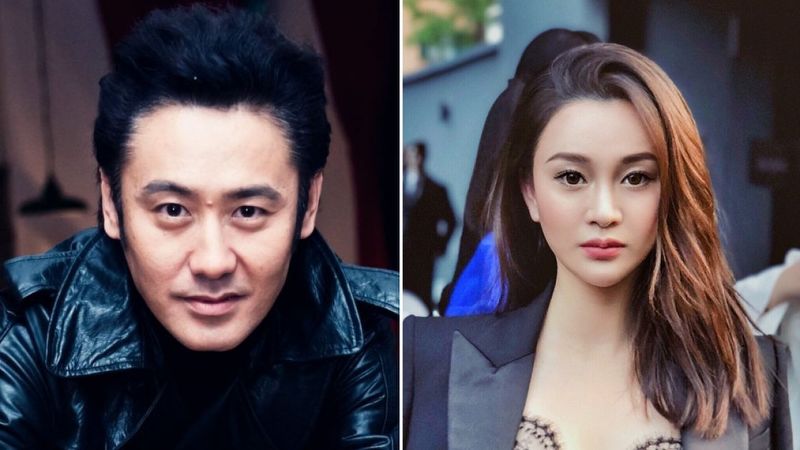 Need someone to clean your house? Let us help!
Need urgent deliveries? We can do it in 1 hr!

The wife of one of China’s most popular actors has broken her silence over a case of alleged blackmail, accusing a woman claiming to be her husband’s former girlfriend of demanding “tens of millions of yuan” to break up with him.

In an online statement released on the weekend, He Zhenya, wife of actor Wu Xiubo – star of the 2013 box office hit Finding Mr Right – claimed that actress Chen Yulin made demands for a “break-up fee” over 18 months.