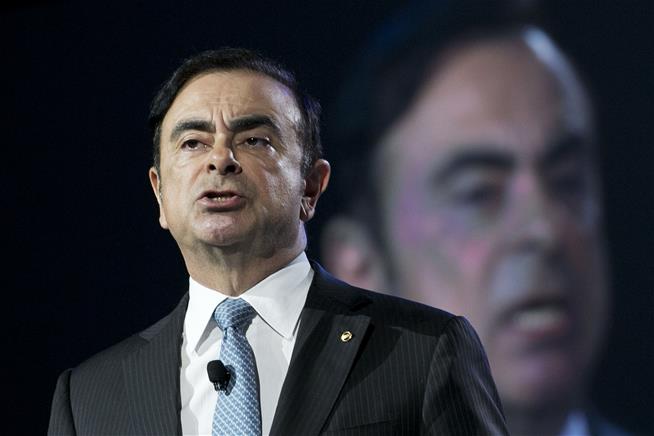 Need urgent deliveries? We can do it in 1 hr!
This movie totally worth watching in IMAX!

(Newser) – Former auto exec Carlos Ghosn made another long-shot appeal for bail on Monday, one that came with an unusual twist: He offered to pay for his own ankle bracelet as well as security guards to keep an eye on him, reports the Wall Street Journal. Ghosn, the former chairman of Nissan, has been jailed in Japan since November on charges that he cheated on his taxes by grossly under-reporting his income. Ghosn, who denies the charges, promised to surrender his passport, stay in his Tokyo apartment until trial, and pay all of the security costs required to make sure he doesn't flee.