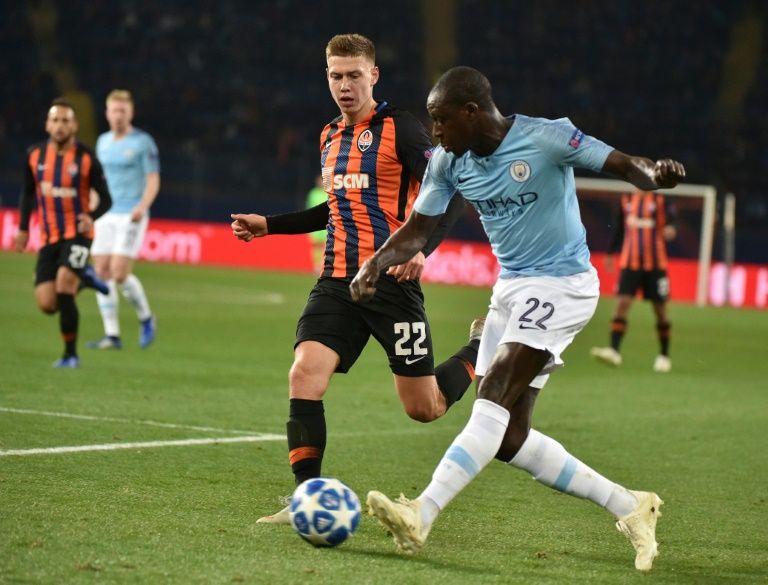 Get interior design services here
How's it like working in a café? Apply now and experience it!

Pep Guardiola believes the fit-again Benjamin Mendy can make a telling contribution to Manchester City's push for four trophies in the second half of the season.

Mendy is set to make his first appearance in two months in City's League Cup semi-final, second leg against Burton Albion on Wednesday.

The English champions hold an unprecedented 9-0 lead from the first leg over the team from League One – English football’s third tier – so the tie is over as a contest.