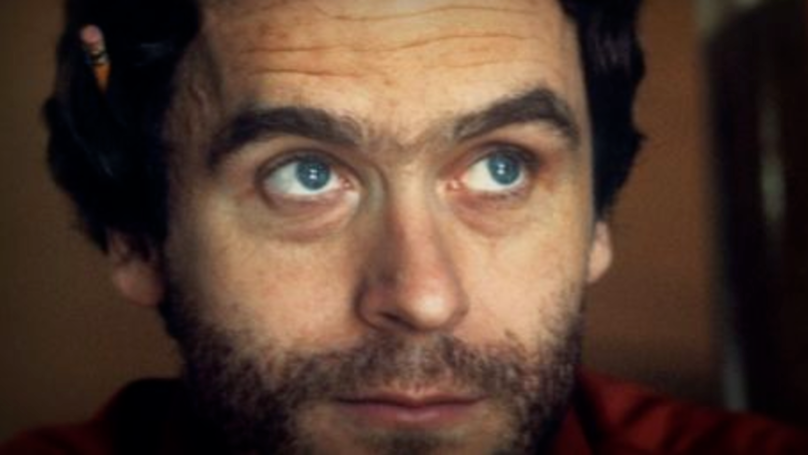 ​The Creepiest Details We Can Expect From Netflix's Conversations With A Killer: The Ted Bundy Tapes

Netflix continues its stellar true crime streak with new docuseries Conversations With A Killer: The Ted Bundy Tapes, which will hit the streaming service on 24 January.

The four-part series will tie in with the 30th anniversary of Bundy's execution in 1989, focusing on the murders he was convicted of, the media frenzy that surrounded his trials and his infamously charismatic way of charming women.