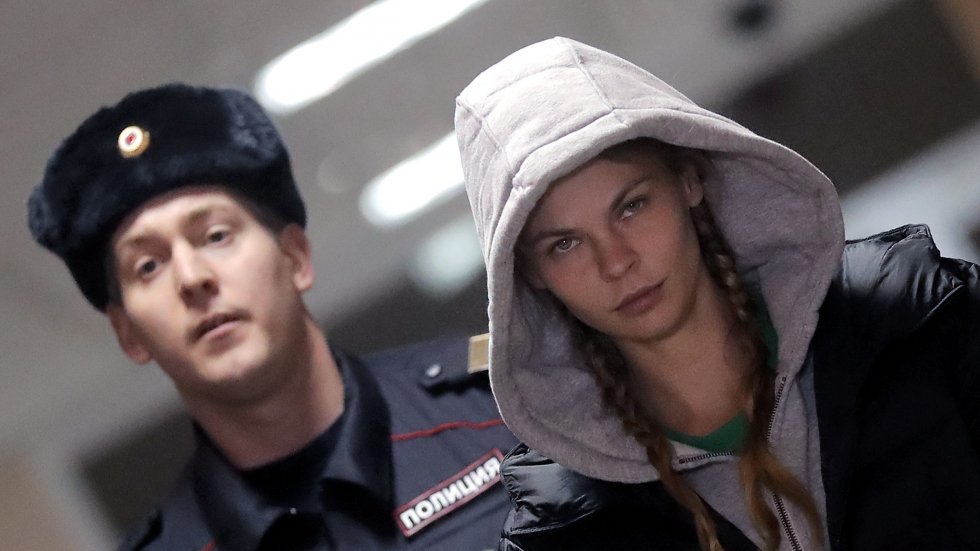 Russia frees ‘sex trainer’ Anastasia Vashukevich, who claimed to have proof of links between tycoon and Trump campaign, after she vows to stay silent

Spice World is looking for waiters
The most convenient way to buy movie tickets! Try here!

A self-described sex trainer from Belarus who became an unlikely player in an investigation of Russian interference in the US presidential campaign was released from a Moscow jail on Tuesday, a defence lawyer involved in the case said, after she promised to stay silent about her collusion claims.