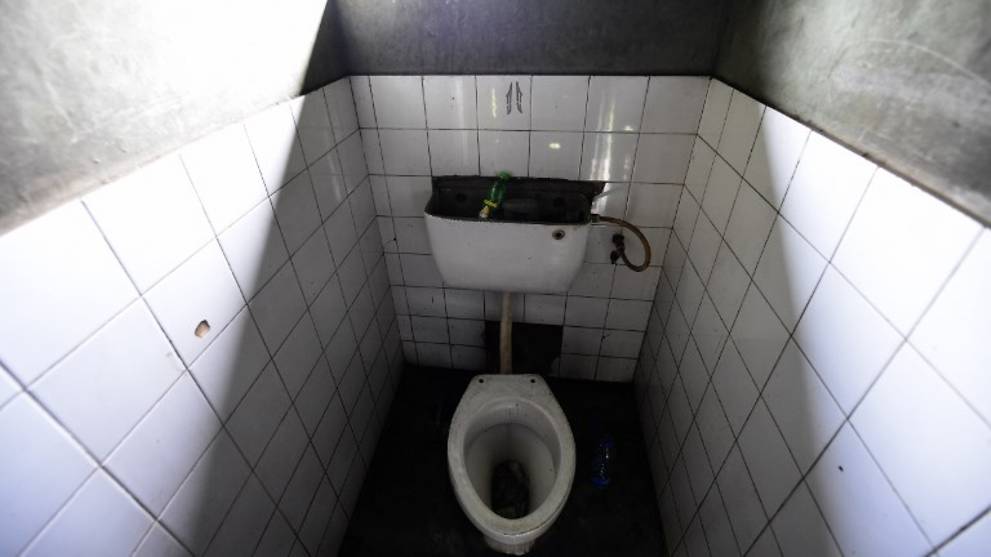 Indian kills, cuts up and flushes friend down toilet

MUMBAI: A man in India accused of murdering his friend, chopping up his body and flushing the parts down the toilet has been arrested, police said on Thursday (Jan 24).

The grisly crime was discovered when residents at the Bachraj Paradise Society apartment complex in Mumbai found chunks of flesh blocking their drains.

"While sifting through all the flesh we found two fingers which helped us ascertain these were human parts," police official Jayant Bajbale told AFP.

After detecting a foul smell, police conducted a search of one of the flats and came across a power tool they believe was used to dismember the corpse.

"We identified the tenant and tricked him into coming to his flat and then arrested him," Bajbale said.

The 40-year-old accused confessed to killing his friend over a minor altercation.

He told the police that he chopped off the body parts of the victim over two or three days and disposed of them in bags dumped in different locations.