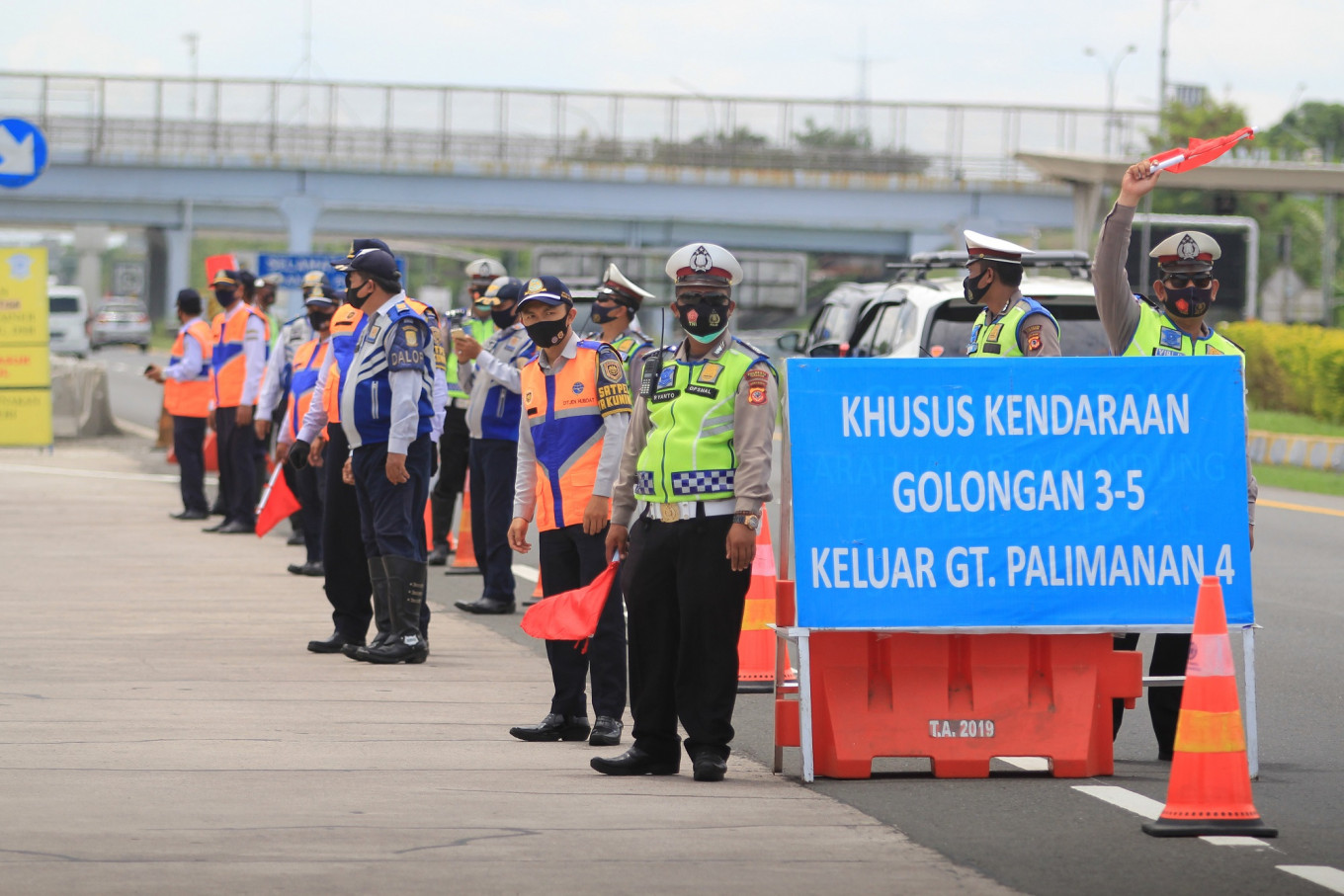 At least 10 people have died as result of a traffic collision that occurred early Monday morning on kilometer 78 of the Cikopo-Palimanan (Cipali) toll road between Jakarta and Cirebon, West Java, authorities have said.

The collision involved a minibus and two trucks.