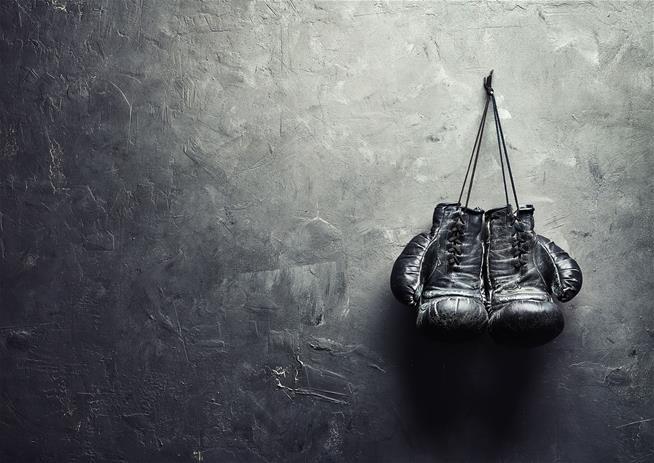 Haidilao is looking for manpower. Apply now
This movie totally worth watching in IMAX!

(Newser) – A 24-year-old boxer in Texas is dead, and his suspected killer is half his age. Police have charged a 12-year-old boy with murder after John Duane VanMeter was shot in the head during a home burglary in Uvalde. VanMeter's girlfriend, Sammy Arellano, called 911 around 8pm Wednesday. She tells Fox 29 the couple had just finished dinner when a gunman broke into their home and "started pointing the gun at me and my son." When police arrived, they found VanMeter on the living room floor, reports the Uvalde Leader News. Arellano says her son recognized the shooter as a troubled classmate who'd stayed with the family for a week two months ago, per the San Antonio Express-News.