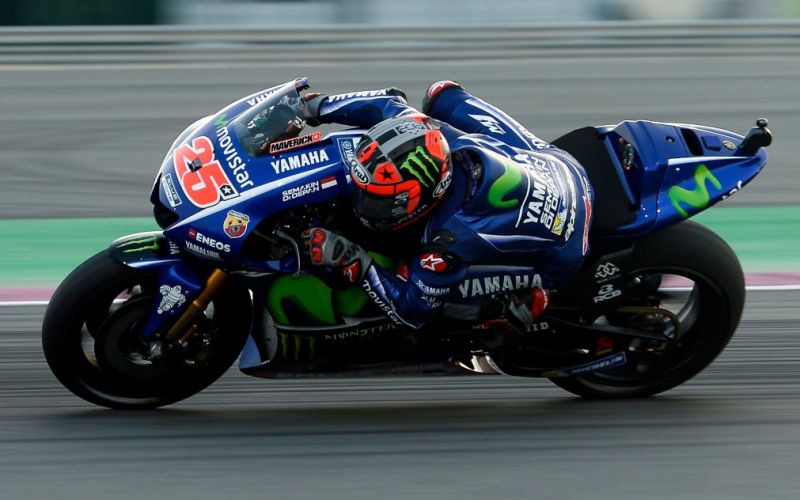 MotoGP visits Argentina’s Termas de Rio Hondo circuit for a fourth consecutive year after the country had endured a span of 14 years without a grand prix event. The three previous visits have seen two victories for Marc Marquez and one for Valentino Rossi. Should Marquez fail to win Sunday's race it will be the first time in his five seasons in the premier class that the Spaniard has not won either of the season's opening two races. Marquez has started all three MotoGP races at the circuit from pole position, winning in 2014 and 2016. In 2016 he took a clean sweep of pole position, fastest lap and race win.

This weekend's race is Rossi's 350th career grand prix start - the Italian is the only rider to reach this milestone. Rossi has started, and won, races in the 125cc, 250cc, 500cc and MotoGP classes; the only rider of the current grid to have done so.

Should Maverick Vinales continue his phenomenal pre-season and first race form (he topped the timing charts in every pre-season test, started from pole and won in Qatar) and win in Argentina he will become the first Yamaha rider since Wayne Rainey in 1991 to win the opening two races of the season.

Vinales’ win in Quatar was Yamaha’s sixth win in the last eight races at Qatar. Everyone expected Vinales to be a contender on the Yamaha, but to perform as he has so far has taken many by surprise.