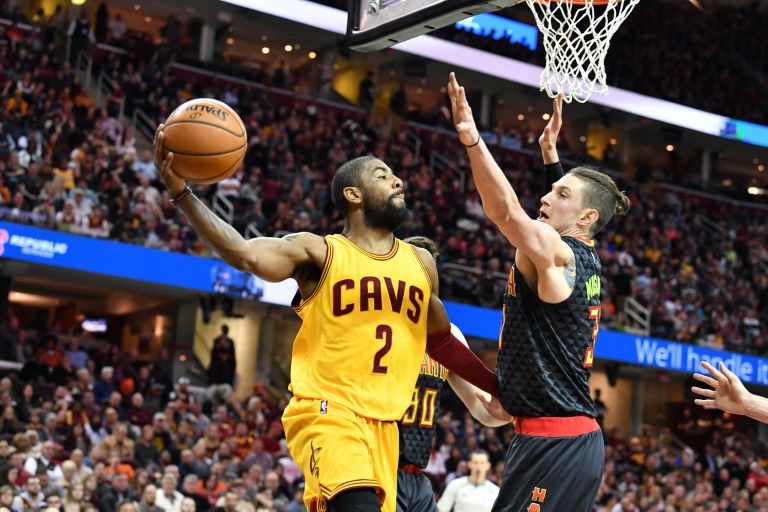 The Hawks didn't use any of their five starters against LeBron James's Cavaliers who had their four game win streak snapped.

James finished with 27 points but it wasn't enough for the Cavaliers as Mike Dunleavy came off the Atlanta bench to score 20 points and the depleted Hawks had a half dozen players in double figures.

Paul Millsap, Kent Bazemore, Dwight Howard and Dennis Schroder all sat out for rest after a 123-116 win over the Boston Celtics on Thursday.

Thabo Sefolosha (right groin strain) has been out and Atlanta didn't want to play Millsap or Bazemore on consecutive nights after recent injury woes.

The win vaulted Atlanta past the Milwaukee Bucks for fifth spot in the Eastern Conference standings.