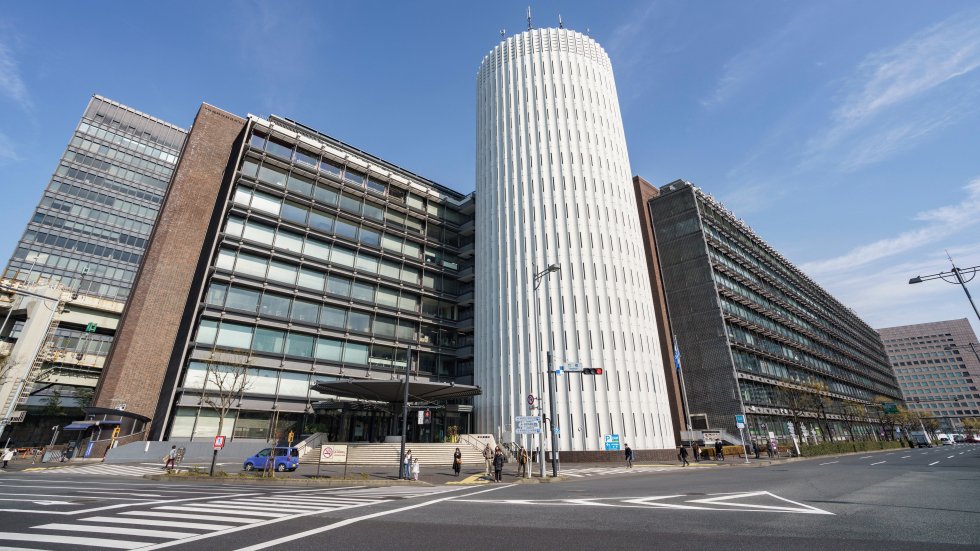 Need someone to clean your house? Let us help!
V-shape, skin booster promotion

Suspicious envelopes arrived on Friday at the companies, including the Tokyo headquarters of The Mainichi Newspapers. They each had an A4 piece of paper inside saying, “I will make fake medicine containing potassium cyanide and distribute it. Send 35 million won in bitcoin by February 22. If not, a tragedy will happen.”