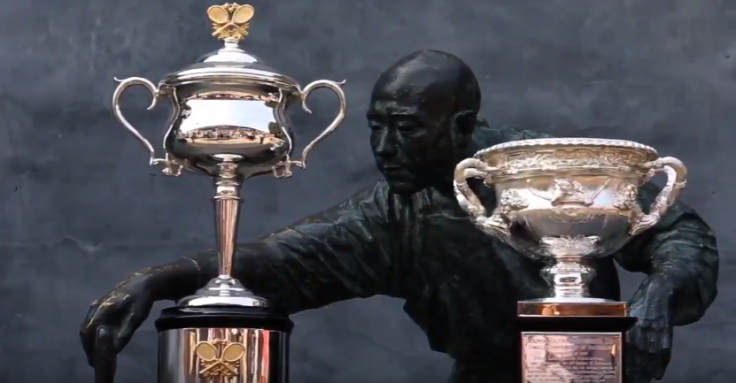 The first grand slam of 2019, Australian Open was not only exciting but also a mixed package of unexpected results, heartbreaks and some unbelievable achievements. Even though the tennis fans are eagerly waiting for the men's singles final, which will be played between the top two players Novak Djokovic and Rafael Nadal on Sunday, it is true that this year all the top 10 players were knocked out by the low ranked players, including the GOAT, Roger Federer.
The most favourite