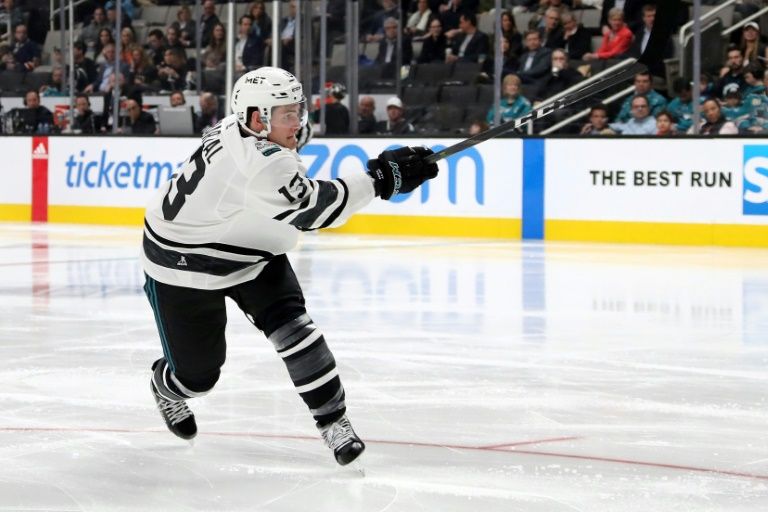 Survey: Which part do you want to lose weight most?
V-shape, skin booster promotion

Sidney Crosby and Mathew Barzal combined for 10 points as the Metropolitan Division defeated the Central Division 10-5 in the championship game of the 2019 NHL All-Star Game.

Crosby and Barzal both finished with two goals and three assist. and goaltender Henrik Lundqvist stopped all 10 shots he faced in the first half of the two period, three-on-three game at the SAP Center Arena in San Jose, California.