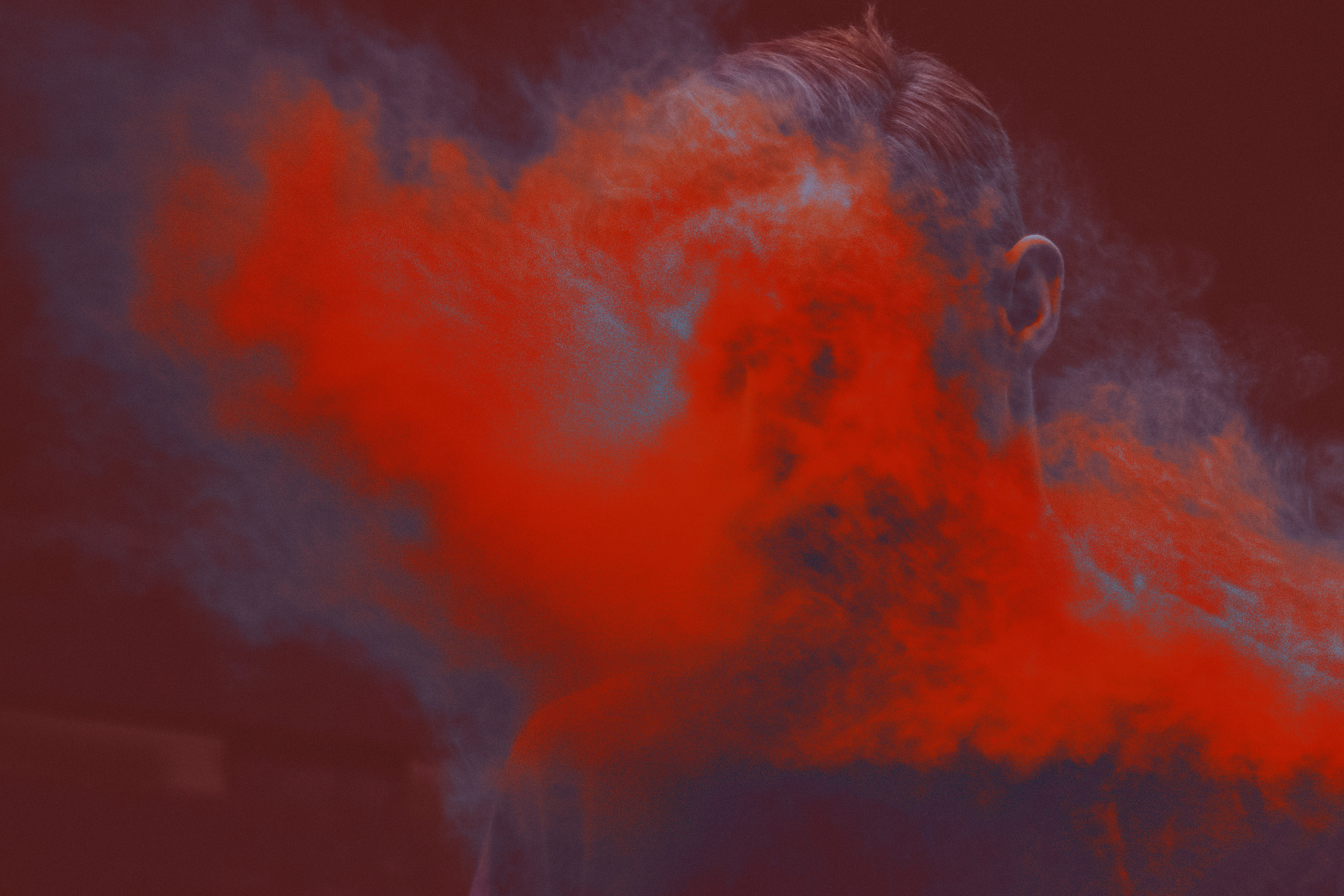 The idea that the US government deliberately conducted harrowing psychological experiments on unwitting US citizens using hallucinogenic drugs—experiments that sometimes ended in death—sounds like a crazy conspiracy theory. However, the US government, has admitted it. They even admitted to destroying most of the official documents about it.