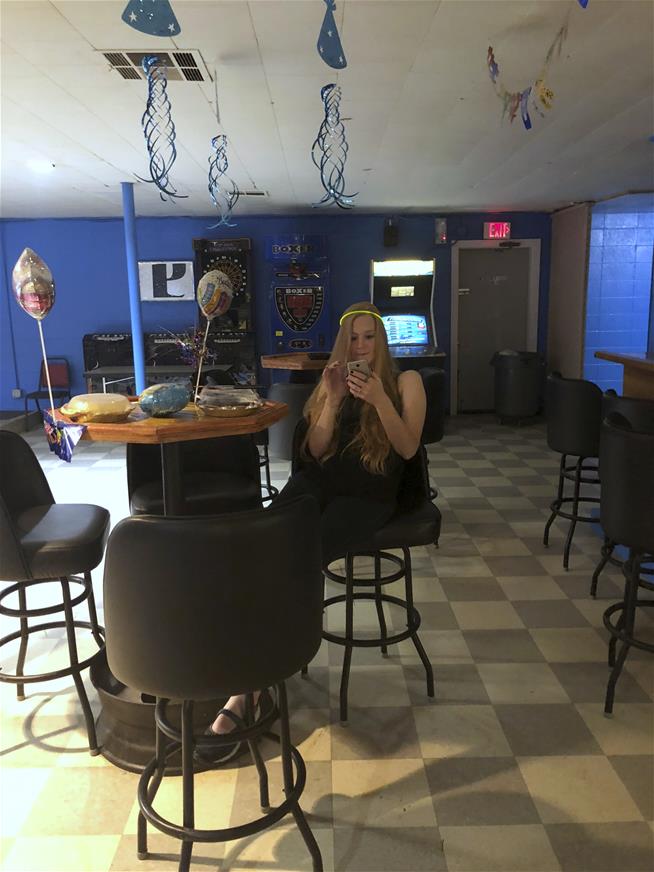 Murder Suspect Showed Up at Grandma's With a Gun

(Newser) – The 21-year-old man suspected of killing his parents and three other people—including a girl he was dating—was arrested Sunday when he drove up with a gun to his grandmother's house in Virginia, a sheriff said. On Saturday, Dakota Theriot shot and killed three people—the woman believed to be his girlfriend, her brother and father—in Louisiana's Livingston Parish before taking her father's truck, driving to neighboring Ascension Parish, and shooting his parents, according to authorities. Theriot's grandmother in Warsaw, Virginia, had checked into a hotel Saturday night, fearing he might show up there, Richmond County Sheriff Stephan B. Smith said in a phone interview with the AP.