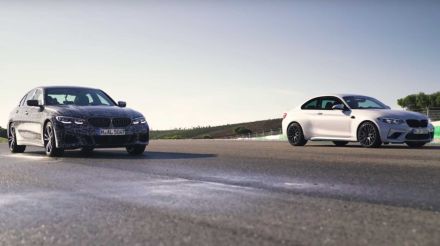 SASA has many positions looking to be filled! Apply now!
Enjoy a prevent skin ageing treatment in just S$68!

Which is the faster bimmer? Here's a video to settle the score.

CarWow has been releasing BMW-against-the-world drag races for quite some time now, wherein Bimmers face supposed rivals (mostly Audi RS Avantes) in their era on a straight-line race. It wasn't always a win for the Bavarian cars featured on the drag race videos, but the whole competition is fun to watch, especially with the older BMWs.