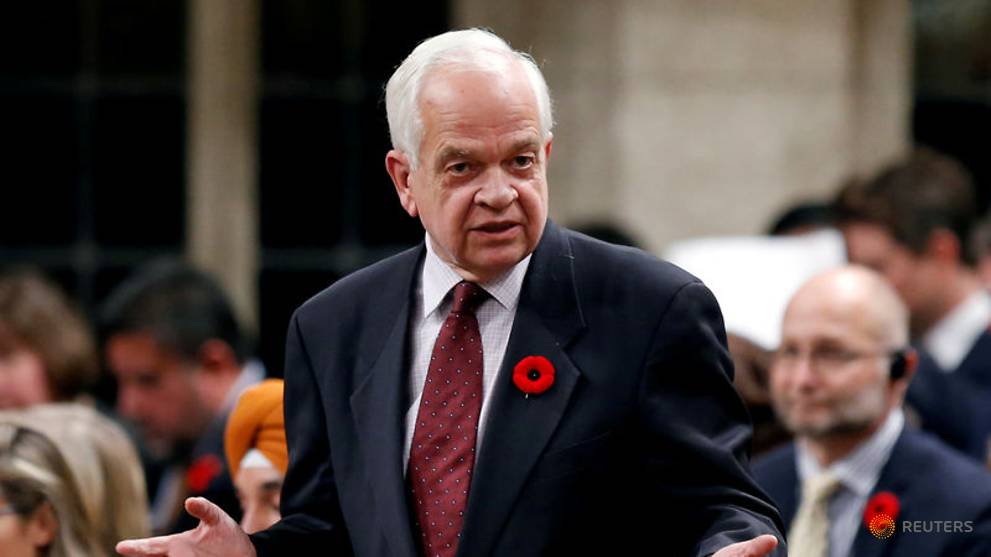 BEIJING: China's foreign ministry said on Monday (Jan 28) that Canadian Prime Minister Justin Trudeau's sacking of his ambassador to China was an internal Canadian affair, after the envoy prompted a furore with comments about a high-profile extradition case.