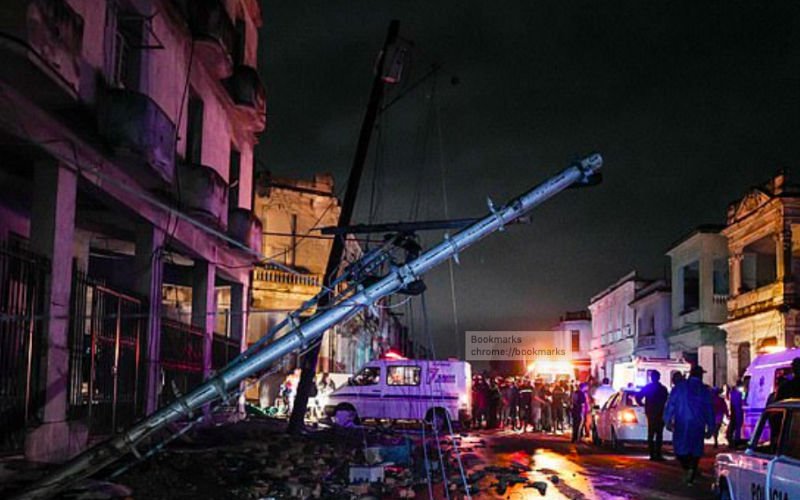 Cuban President Miguel Díaz-Canel said early Monday that three people had been killed and 172 injured in the storm. (AFP pic)

Diaz-Canel, who toured the darkened streets of Havana in the pre-dawn hours visiting emergency crews, wrote on Twitter that damages to the Cuban capital from the late Sunday tornado “were severe.”