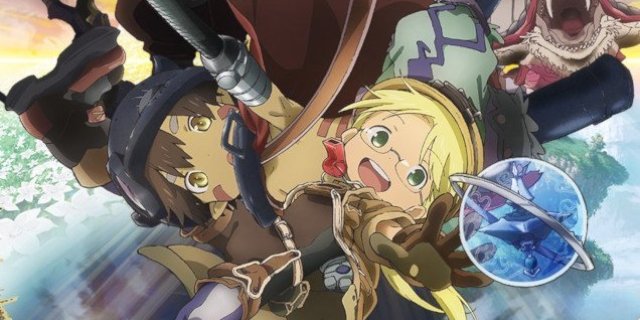 'Made in Abyss' Film Coming to U.S. Theaters in March

Made in Abyss has been experiencing a major comeback in Japan as the series will soon release two compilation films, and now fans in the United States will soon be able to see the first of these films for themselves.