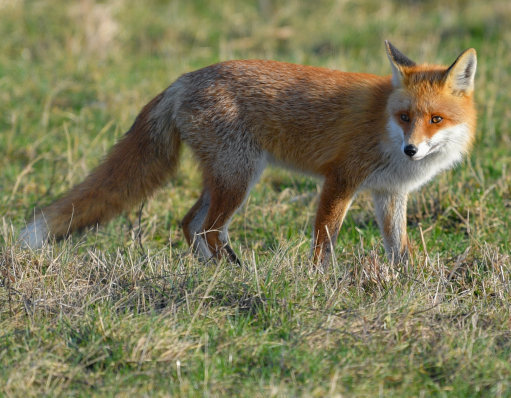 A student who became a surrogate mum to an abandoned vixen cub has told how the adorable creature is now best friends with her pet Labrador - aping the Disney movie The Fox and The Hound.

When Gemma Holdway, 19, and her family discovered five two-day-old foxes nestling into hay on their farm in Bath, Somerset, they feared the cubs might die when their mother failed to return.

So, they took them in, intending to hand them over to an animal hospital where they would eventually be released back into the wild.